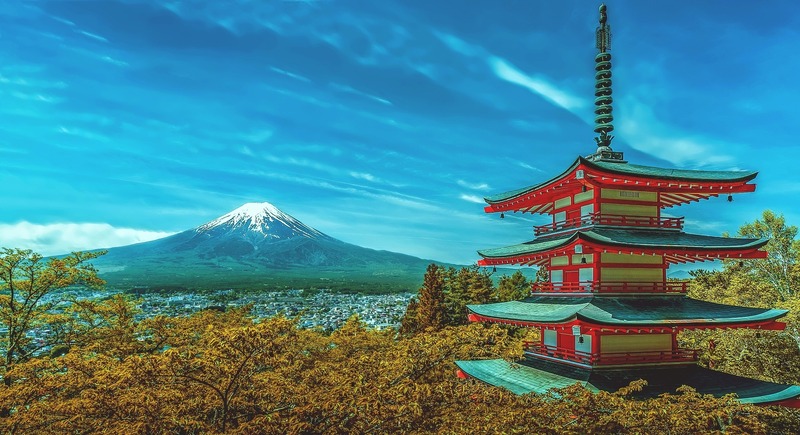 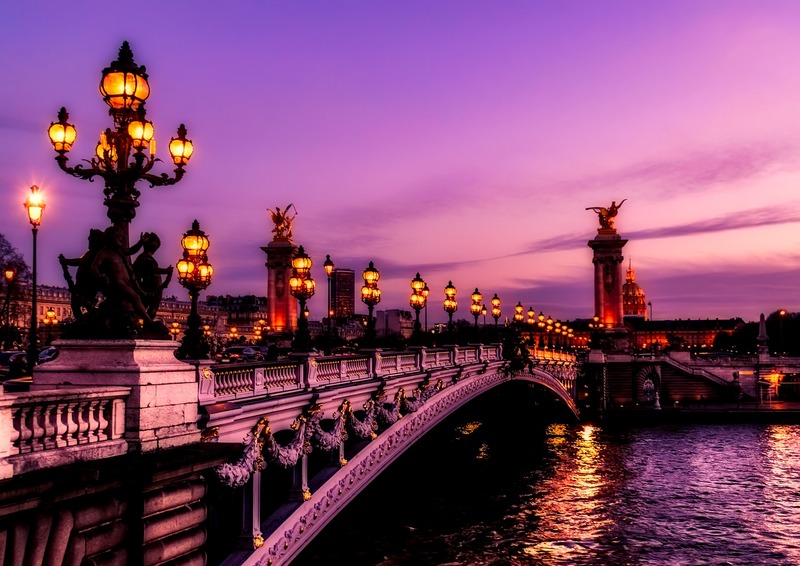 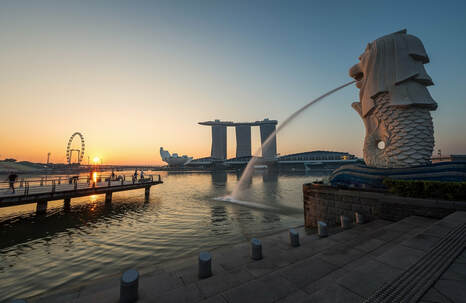 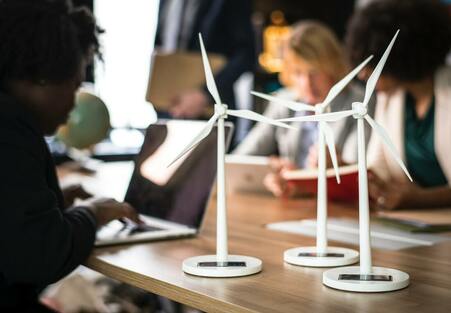 Private international law, relates to people, businesses, non profit organizations or other private organizations who operate or do business in a country different from their home country. Private international law can involve settling matters such as which country's laws will apply to a situation or which country should serve as the proper venue for a trial. Although the dispute can be between private persons or entities, it is often necessary for governments to take part in the process in order to help their citizens settle these matters. Private International law (Conflict of laws) essentially deals with disputes between private citizens of different nations.

If you have a dispute with a person, entity, business, or the government of another nation, you should contact an attorney with experience in international matters.

International Law, unlike most other areas of law, has no defined area or governing body, but instead refers to the many and varied laws, rules and customs which govern, impact and deal with the legal interactions between different nations, their governments, businesses and organizations, to include their rights and responsibilities in these dealings.


The immense body that makes up international law includes a combination of international customs; agreements; treaties; accords, charters (i.e. the United Nations Charter); protocols; tribunals; memorandums; legal precedents of the International Court of Justice (aka World Court) and others.

Without a specific governing and enforcing entity, international law is largely a voluntary attempt to achieve a goal to provide a legal framework, wherein the power of enforcement only exists when the parties consent to adhere to and abide by an agreement.

Due to the diverse legal systems and histories of different countries, laws addressing international law include both common law (case law) and civil law (statutes created by governing bodies). The application of these laws and rules cover national law, to include substantive law, procedure, and their remedies.

There are three main legal principles recognized in much of international law, which are not required, but are based largely on courtesy and respect:

- Principle of Comity - in the instance where two nations share common public policy ideas, one of them submits to the laws and judicial decrees of the other to help parties reach a result.

- Act of State Doctrine - respecting the sovereignty of each nation in its own territory and its official domestic actions, which may not be questioned by the judicial bodies of another country. This results in dissuading courts from deciding cases that would interfere with a different country's foreign policy.

- Doctrine of Sovereign Immunity - deals with actions brought in the court of one nation against another foreign nation and prevents the sovereign state from being tried in court without its consent. In the U.S., this is governed by the Foreign Sovereign Immunities Act (FSIA) of 1976.

To be determined a sovereign state a nation must run its own government, with its own territory and population.

There are both national laws and international agreements which govern and regulate international business transactions. These include investments, offshore banking, contracts, imports and exports, tariffs, trade and other transactions.

Although there is no definitive governing body that officially supervises and governs international law, the United Nations is the most widely recognized and influential international organization and the International Court of Justice (ICJ) is its judicial counterpart.

We help businesses navigate international business laws and regulations to help businesses as they expand and grow.
Feel free to us for a free consultation at (480) 343-8232.
Site powered by Weebly. Managed by Bluehost